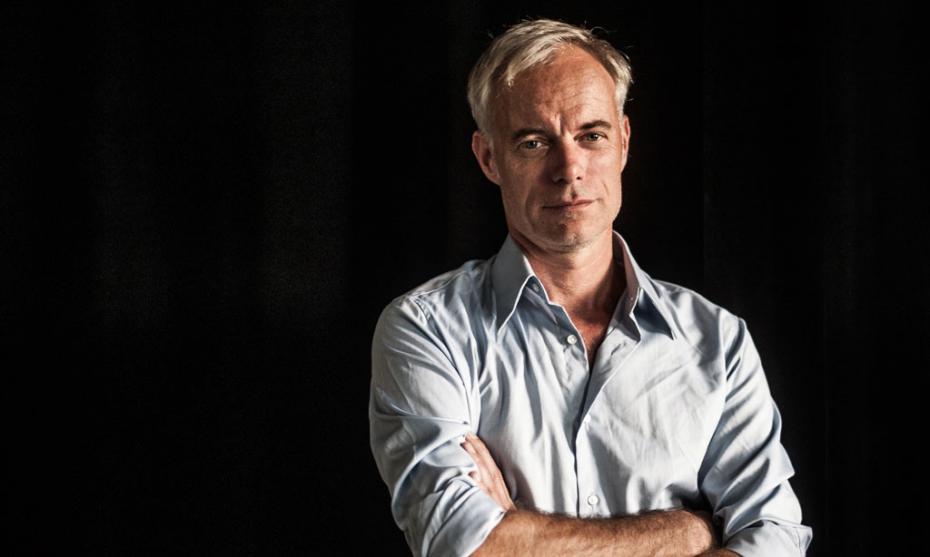 Paul Wenninger was born in Vienna in 1966. He is a freelance dancer and author, creates choreographic works and is a filmmaker with a focus on Pixilation and animation. Since 1999, he has been artistic director of Kabinett ad Co., a working platform for artists from a wide variety of art movements to realize interdisciplinary projects with a focus on the body. He worked with various choreographers and companies, among others in France with the Cie. Catherine Diverrès at the Centre Choréographique National de Rennes et Bretagne. His works have been shown internationally and have been awarded with prizes.

Together with Loulou Omer, Wenninger founded Kabinett ad Co. in 1999, a platform for artists from a wide variety of art movements to work on projects without hierarchical structure.