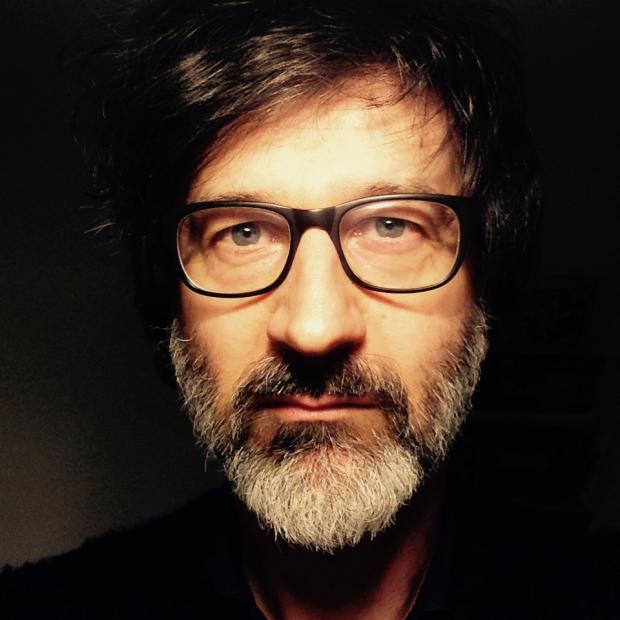 Peter Stamer (DE/A) is a theatre maker in the context of contemporary performing arts. In his projects, he is interested in exploring conditions for discursive and physical empowerment within given performative, social and narrative apparatuses. Beyond his theatre work and teaching activities in all of Europe, his performance and theatre projects have led him to China, the USA, Canada, Egypt or Israel. Next to the performative adaptation of Nietzsche’s essay On Truth and Lie in an Extra-Moral Sense, among his recent works are to be found the international building/performance project A Future Archeology in Berlin, Vienna and Cairo (2012 – 2013), which provided the initial impulses for the book How to Collaborate? – Questioning Togetherness in the Performing Arts (Passagen Verlag) which was published in 2016, his performative installation and film 26 Letters to Deleuze (EMPAC New York) in 2014, or The Circus of Life A-Z (together with Yosi Wanunu) at Tanzquartier Vienna (2015). Currently, Peter is conceiving a theatrical and installative adaptation of Franz Kafka’s story In the Penal Colony.