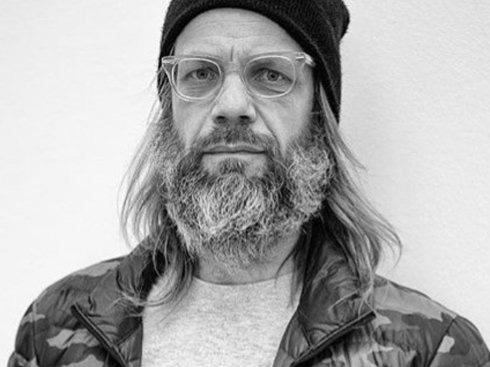 Mårten Spångberg is a choreographer living and working in Brussels and Stockholm. His interest concerns dance in an expanded field, something he has approached through experimental practice in a multiplicity of formats and expressions. He has been active on stage as a performer and creator since 1994, and since 1999 has been creating his own choreographies, from solos to larger scale works, which have toured internationally. Under the label International Festival, Spångberg collaborated with architect Tor Lindstrand and engaged in social and expanded choreography. From 1996-2005 he organized and curated festivals in Sweden and internationally, and in 2006 initiated the network organisation INPEX. He has considerable experience in teaching both theory and practice. From 2008-2012, he directed the MA programme in choreography at the University of Dance in Stockholm. In 2011, his first book, Spangbergianism, was published. Mårten Spångberg is professor in dramaturgy and choreography at Oslo National Academy of The Arts, departments of dance and theatre. Mårten Spångberg is associated artist at Black Box teater Oslo, 2017-2018.
His more recent works La Substance, but in English, The Internet, Natten and Gerhard Richter, une pièce pour le théâtre has gained extensive international recognition.