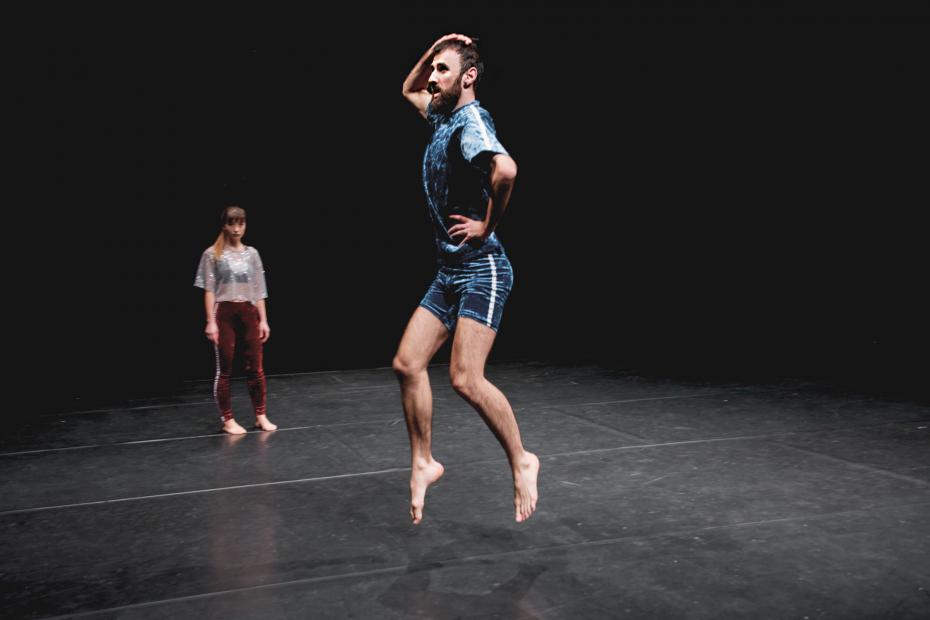 Evandro Pedroni was born in 1987 in Brazil. He is a performer, dancer and choreographer based in Vienna. After concluding his studies in the Performance Major Program at SEAD - Salzburg Experimental Academy of Dance (2013) he was a scholarship holder at TanzQuartier Wien (2013/2014). He developed his solo work "In The Eye of The Beholder" as part of Werkstück in TQW (2016) and he has received the START scholarship from the Austrian Federal Chancellery (2016). In 2017 he premiered  "S/M – Stage/Made" in collaboartion with Claire Lefèvre supported by Huggy Bears, Wien Kultur and Brut Wien. As a dancer he is featured in productions by Martin Nachbar, Oleg Soulimenko, Hubert Lepka, Stella Zannou, Edan Gorlicki, SETanzTheater, Akemi Takeya, Elisabeth Tambwe, Cie. Willi Dorner, La_Trottrier Dance and others. Evandro’s work or collaborations have been showcased in a few festivals such as Imagetanz (AT), Freier Tanz Delta VI (DE), PAD - Performance Art Depot (DE), FAKI 18 (HR), etc;.