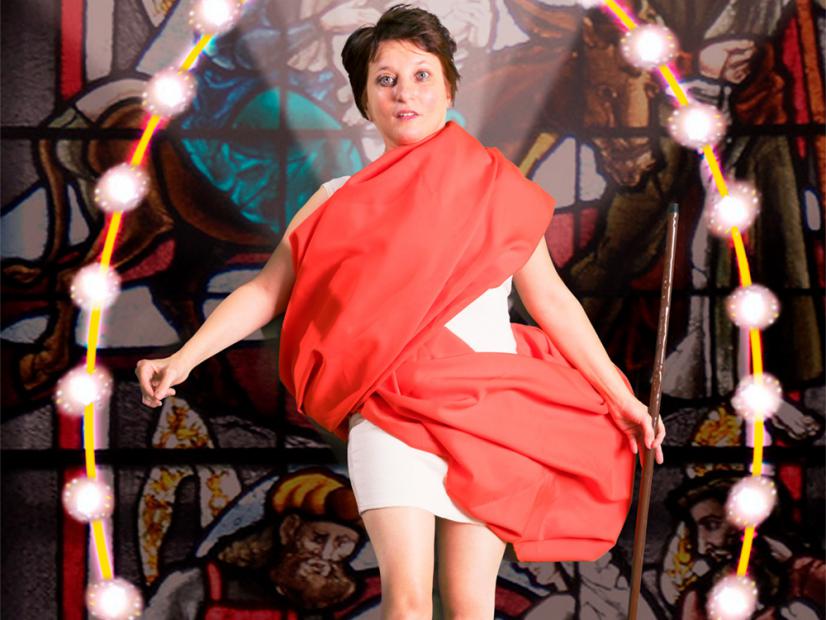 Elisabeth Löffler lives in Vienna. She has worked as an artist in the field of dance and performance for twenty years, and she is the co-founder of LizArt Productions. Her previous piece The Audition for the Role of Stephen Hawking in The Theory of Everything, which she showed together with performer Cornelia Scheuer, premiered at Kosmos Theater in Vienna in 2016 and was also shown at the 2017 edition of the Vienna Dance Festival ImPulsTanz and at the Tampere Theatre Festival in Finland. Elisabeth Löffler was one of the founding members of the mixed-abled dance group Bilderwerfer, whose artistic director was Daniel Aschwanden and with which she performed numerous shows in Austria and abroad. She also devised solo shows and collaborated with other artists, including Yosi Wanunu/toxic dreams or Ambitus – Gruppe für Neue Musik, in which she performed her own texts.