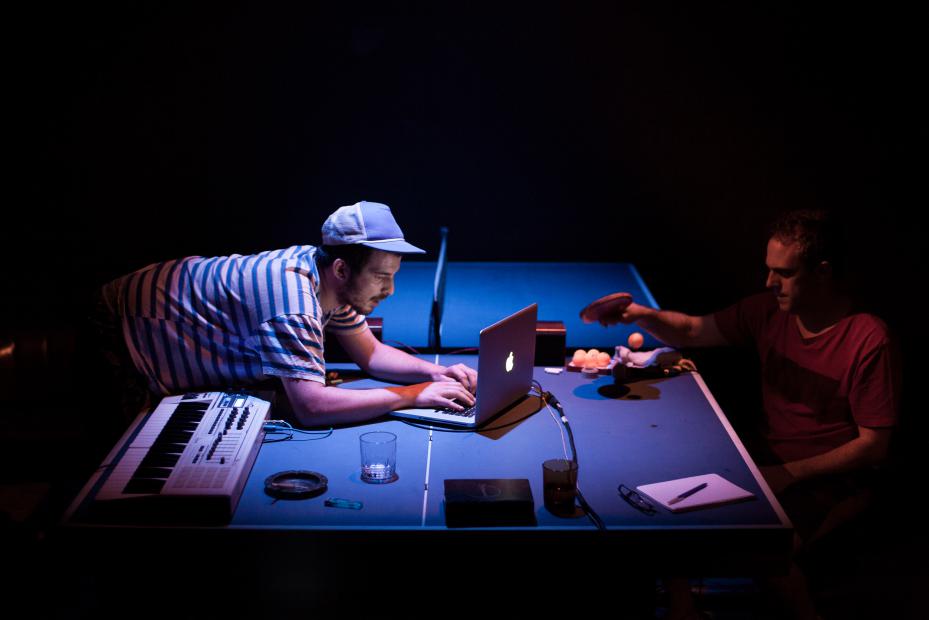 He wrote, directed and acted in his first film, Todo juntos (It All Together). In 2007 he wrote and directed with Marcos Martinez, his second film: Estrellas (Stars). In 2009 he wrote and directed with Martín Rejtman, Entrenamiento elemental para actores (Elementary training for actors). In 2014 he made La últimapelícula (The last movie), a series of interventions at former cinemas, now turned into parking lots. He has won various awards for his work, including the First Prize for Playwriting from Argentina’s National Theatre Institute, the 2004 Konex Prize in Literature for the production of the Quinquennium, the National Arts Fund, and the First National Prize for Playwriting 1996-1999 from the Argentinean Government.

As Professor of theatre, he has given workshops in Spain, France, Belgium, Costa Rica, Bolivia and Argentina. During 2010 he was a Professor at the Artists Programme at the Di Tella University, with Martín Rejtman. Some of his plays and the script of Todo Juntos, as well as reviews, interviews and texts about the creative process of his work, were published in the book Registros (Registers).