Europe as a sports field: The collective Freundliche Mitte (“friendly centre”) opens the very middle of the European playing field for visits. It’s all about encounters, resistance, and competition, about negotiating our friendly co-operation. At various spots around the sports field – the locker room, the stand, the cafeteria or the court –, the audience are invited to immerse themselves in narratives about resuscitating and occupying public spaces, stories about the creation of democratic spaces and their dissociation. 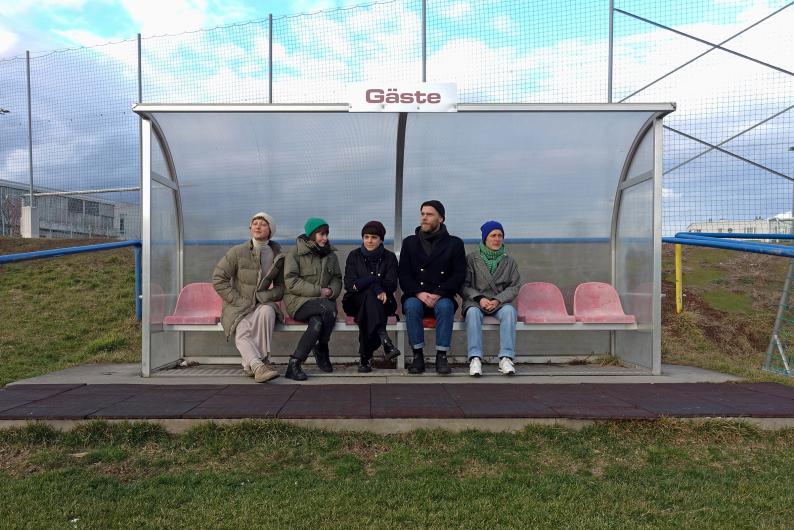 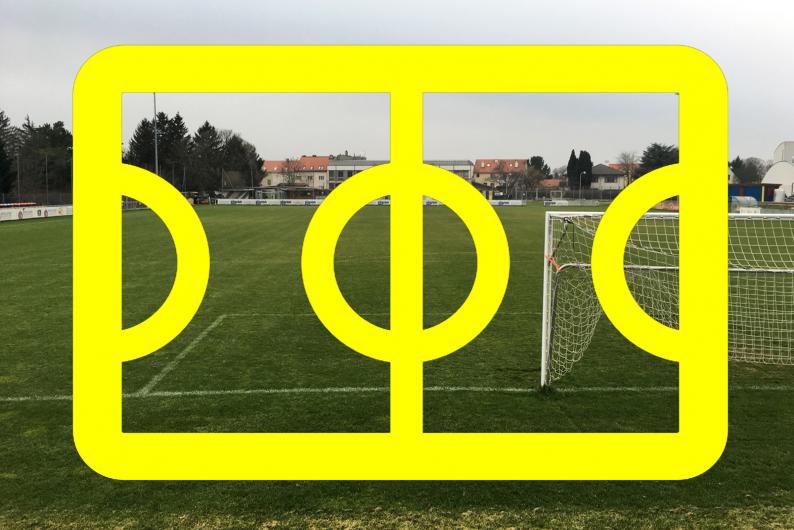 In Europe, a Sports Field, Freundliche Mitte consider the playing field as such. What is this strange place for encounters that keeps getting re-measured? Football fields are playing fields for collective resistance against oppression in a variety of shapes and forms, but also for real-life negotiations of co-operation between diverse agents with diverse abilities and backgrounds.

On the premises of football club FV Floridsdorf, Freundliche Mitte and the Wiener Beschwerdechor (the Vienna complaint choir), accomplices from previous projects and experts from Floridsdorf will join forces to devise an immersive installation format immersing the audience in various narratives. The playing field in the middle thus remains a place for collective mind games to be claimed and conquered by audiences and participants alike night by night.

The performance collective Freundliche Mitte (“Friendly Centre”), established in 2011 by writer Gerhild Steinbuch, set designer Philine Rinnert and actor Sebastian Straub, have chosen to work without the authority of a director. It constantly grows by new accomplices from different artistic and scientific fields and collaborates with experts from various initiatives and societies. Freundliche Mitte’s works at brut include the colonialism project Darkness (2016) and the performance installation MOUNTAIN ONE (2018) as well as ORATORIO EUROPE (2019) Since 2018, Freundliche Mitte have been working closely with Vienna musician b.fleischmann.

A co-production by Freundliche Mitte and brut Wien.