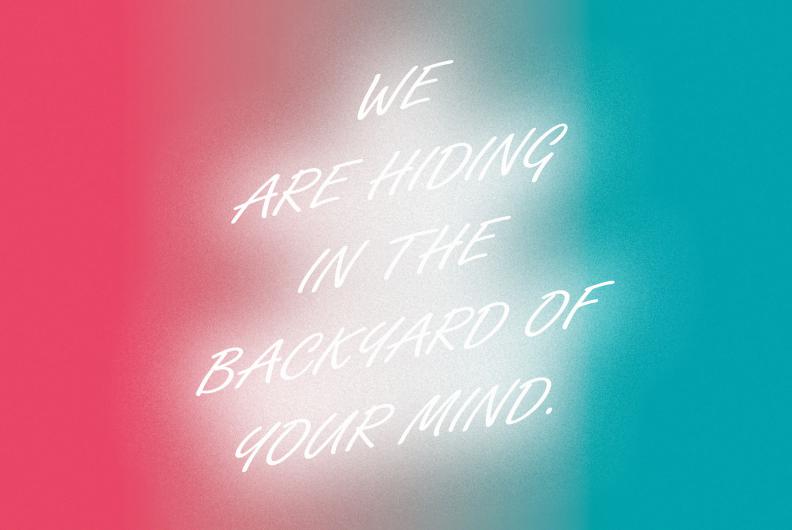 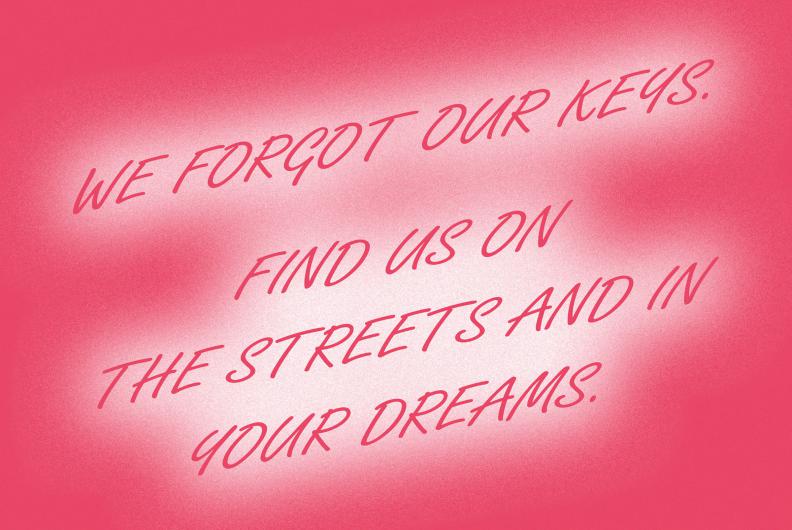 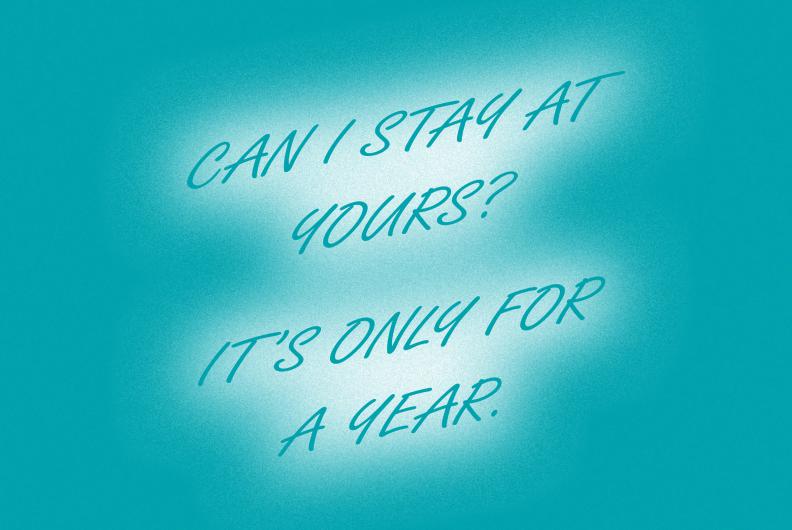 During the next season and the ongoing renovation of Künstlerhaus at Karlsplatz, brut will spread out into the city and present performance, dance and theatre at many different locations all over Vienna. Among these temporary venues are theatre spaces such as Theater Nestroyhof/Hamakom and Halle G at Museumsquartier but also a tram stop at Wallensteinplatz, the music club Grelle Forelle, the Austrian Museum of Folk Life and Folk Art and a vacant building. We are very much looking forward to these many different locations and possibilities and cordially invite you to follow the brut-programme on a diverse and exciting tour through Vienna during the next season. In the season 2018/19, brut moves back to Künstlerhaus at Karlsplatz.

The season 2017/18 starts with Barbara Ungepflegt who, together with Peter Ahorner, moves to an add-on building to the tram stop of line 5B at Wallensteinplatz in September. The audience can step by all night and day long and watch them living there for two weeks.

The brut season opening on the stage follows on 19 October with the Vienna premiere of Simon Mayers' new piece at Halle G at Museumsquartier. Oh Magic is a joint live concert of robots and performers, a playful journey into a world full of theatrical and technological magic and a quest for the symphonic consonance of performance, dance, music, sound, robotics and visual art.

Furthermore, at the end of October, Nesterval will present a new project. The collective which is very well known in Vienna for its immersive theatre and city adventures, will involve the audience into a an adventure inspired by Faust and dance movies of the 80s. In a vacant building and together with their guests, Nesterval will investigate the death of two young hotel employees.

At the beginning of November, notfoundyet/Laia Fabre & Thomas Kasebacher will follow their passion to blend reality and fiction in their new piece at Hamakom. Houseparty is inspired by the British TV series with the same namefrom the 80s which revolved around issues concerning housewifes from the white upper class.

Japanese-born and Vienna-based performance artist Michikazu Matsune presents his new work also at Hamakom in mid-November. In reaction to the deaths of his parents in Japan, his project explores issues such as losing a place to go back to, questions about dying, and longing for a better future.

In mid-November, performance artist Monsterfrau and techno musician Crystal Distortion present an audiovisual live-performance at the music club Grelle Forelle into which the audience can delve with all spirits, body and soul. Both artists counterpoint technology with the humane and computer based power with organic life.

At the end of November, Gin Müller, Jan Machacek, Tiosha Bojorquez and Edwarda Gurrola premiere the second piece of the series Fantomas Monster at Hamakom. In Part 2 – Mexico, the Mexican narrator returns to a country struggling with drug wars, postcolonialism and political corruption and aims to fight against the disappearance of people and the power of oblivion.

In the spaces of the Museum of Folk Life and Folk Art, Viennese artist Alix Eynaudi together with four other performers will present a dance piece in December. Chesterfield is a choreographic project and a performative exhibition which aims at creating and developing poetical relations between dancing, reading, the object of the book, and the material of leather.

The ticket presale starts on 21 September. Then you can also find more detailed information and further programme items on our website. In the meantime, we wish you a wonderful summer and are very much looking forward to see you again in autumn!