From March 7th to 28th, the festival imagetanz 2020, organized by brut Wien, presents news on choreography and performance. 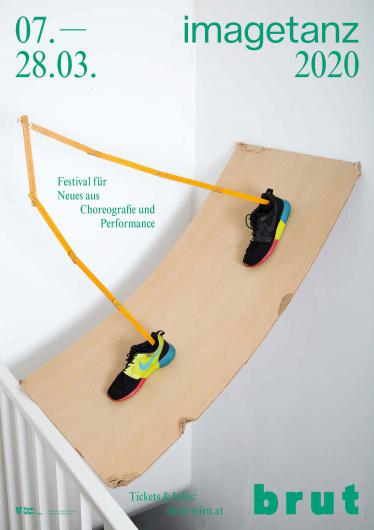 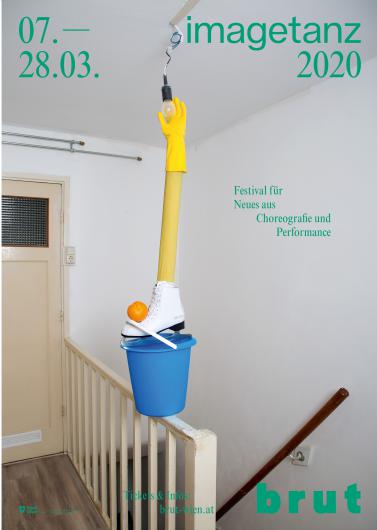 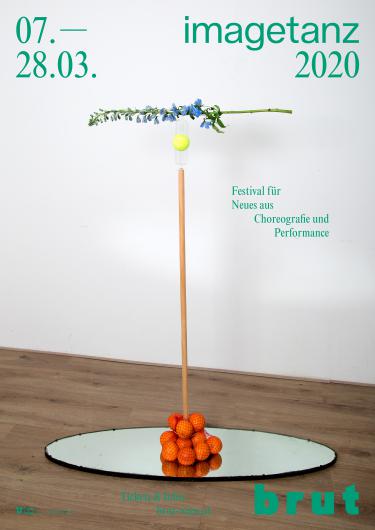 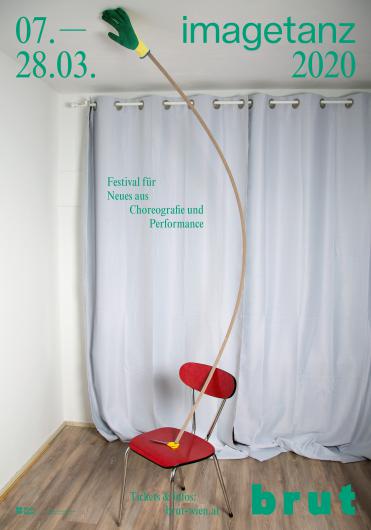 Following the current brut logic of a cultural activity moving through the city, this year’s three-week festival takes place all over Vienna. imagetanz starts in the Ankersaal in Favoriten and on the former Siemens site at Kempelenpark and is then present in the studio brut, in the Kosmos Theater, in the Erbsenfabrik Wien and at other venues.

The festival will open on Saturday, March 7th in the Ankersaal with a double evening with two international guest performances:

In their duet Panflutes and Paperwork, the Norwegian choreographer Ingrid Berger Myhre and the musician Lasse Passage explore the relationships between dance and music. What does that actually mean: "dance to music"? And how do you make danceable music? Panflutes and Paperwork is neither performance nor concert, but something new and in between.

Again The Sunset is also a hybrid form between concert and performance and examines the interaction of dance and live music. The Icelandic dancer Inga Huld Hákonardóttir and the French sound artist Yann Leguay throw movements, thoughts and tones at each other in perfect harmony and take the audience into a world of sound with sculptural approaches, formed from elementary materials such as wood, water and stone.

The ticket sale for imagetanz starts on February 11th, 2020.

in English
Pay as you wish.Please register via ticket link. Chill out afterwards.

How Much Dance Do We Have in Us?

in German and English
Pay as you wish. Please register via ticket link.

Austrian premiere
in English
Pay as you wish.Please register via ticket link.

Austrian premiere
in English
Pay as you wish.Please register via ticket link.

How to Observe and Document Live Art

Sweet screams are made of these