Welcome back – in autumn brut is in full swing! In October and November, the audience can expect a dense performance, dance and theater marathon, featuring well-known names from the Austrian performance scene - Die Rabtaldirndln, Simon Mayer, toxic dreams, Gin Müller and many more. - and exciting newcomer artists. imagetanz 2020 will have a comeback in the upcoming season: a total of eight festival projects from March 2020 will be rescheduled from autumn to spring 2021 in addition to the regular brut program. Exciting spaces “all over Vienna” will be discovered in the coming season. In addition to the venue studio brut in Zieglergasse, the VHS Rudolfsheim-Fünfhaus, the Erbsenfabrik, the Ankersaal, the Volkskundemusem and the Museum of Natural History are also venues of brut in autumn and winter. 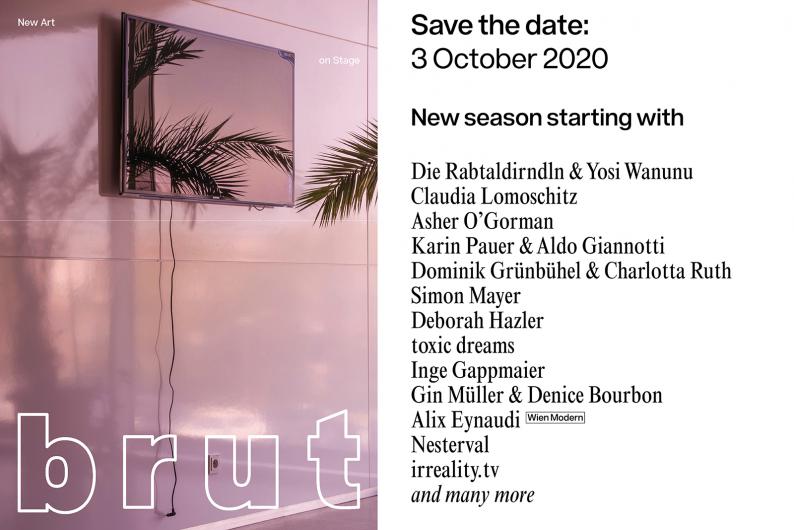 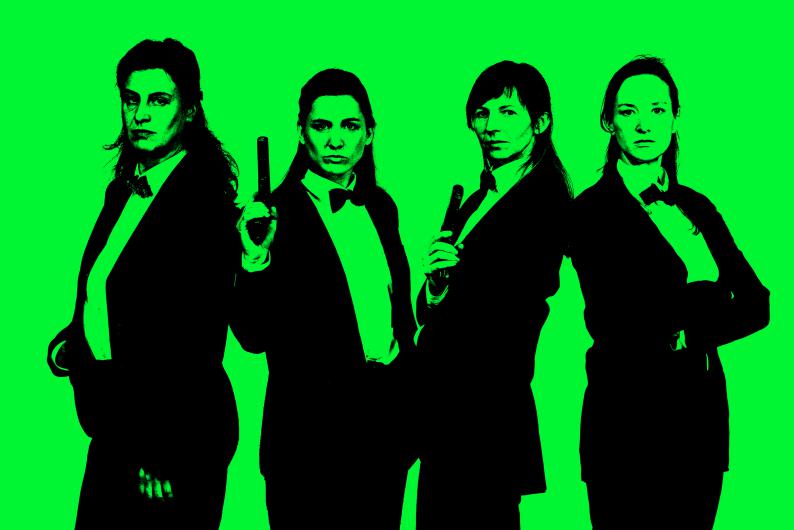 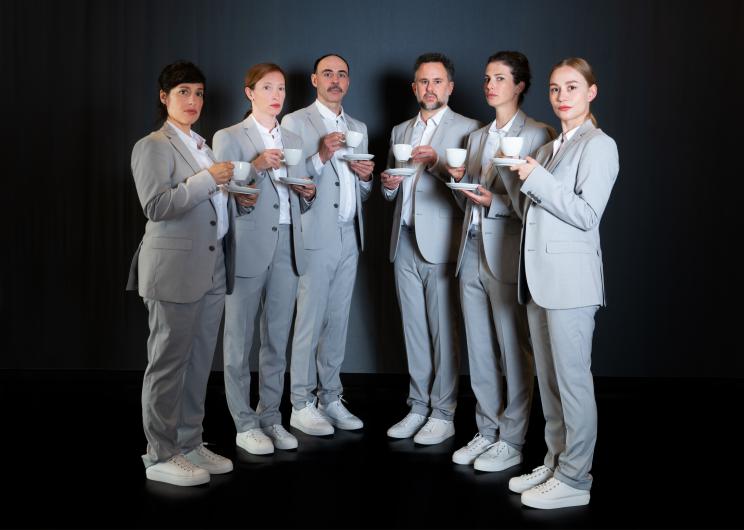 A nerve-wracking action movie performance by the Rabtaldirndln heralds the new brut season. In the film set of an agent film, the audience watches how oligarchs, casino owners and real estate sharks gamble away the future of the country and is up close when the Rabtaldindln liberate Austria from the roots of evil.

A universal folk dance, freedom and self-determination are significant for the collaboration between choreographer and dancer Simon Mayer and sound designer Pascal Holper. In The Score, performers and audience follow the projections of choreographer Karin Pauer and visual artist Aldo Giannotti. With their very own dry humor and an unmistakable feeling for slapstick, the Viennese performance formation toxic dreams takes the audience on an absurd trip through an anonymous world of employees and corporate groups, based on the novel The Art of Asking Your Boss for a Raise by Georges Perec. Gin Müller and Denice Bourbon bring a queer-feminist glamorous 1920s revue about legendary moments, scandals and struggles from 100 years of Red Vienna to the stage. The dancer and choreographer Alix Eynaudi continues her performance series in the rooms of the Volkskundemuseum and this time she invites the audience to a poetic experiment together with artists from the fields of music, visual arts, literature and dance. The Kreisky era will be brought to life by Nesterval when the audience has to decide  about the fate of 50 survivors of a utopian project from that period while exploring a place called the secret arena. In her new project, the Viennese performer Deborah Hazler deals with the different qualities of outbursts of anger - with childish defiance, quiet violence and just anger. Also in autumn, the eerie ghost series from irreality.tv comes to the finale and celebrates its film launch with a glamorous gala premiere.

Four imagetanz premieres will also be rescheduled in October and November - another four festival projects, which should have originally taken place in March 2020, will follow in winter and spring 2021.

Claudia Lomoschitz is the first artist in the imagetanz autumn. The artist takes a duvet that she has acquired as a starting point for physical examination in the area of ​​tension between intimacy and ideology. Asher O’Gorman combines practices from choreography and visual art and creates an intimate dialogue between people and material. Dominik Grünbühel & Charlotta Ruth go on a performance tour with three other artists to document dance and performance. And the dancer Inge Gappmaier stages a duet with herself and reflects questions about the narcissistic self and its reflection in social media.

The BEATE audience club is looking for new members! For a year now, a group of engaged brut visitors has been meeting regularly to attend rehearsals, shows and performances. The open-minded and appreciative exchange about performance, dance and theater in a continuous group is central. At the start of the new season 2020/21, we are looking forward to newcomers!