Looks like it has begun V – Center for the independent theater, dance and performance scene

In the urban development area Nordwestbahnhof, a new center for the independent performance, dance and theater scene is currently being built in a former industrial hall. On the initiative of brut and with the support of the City of Vienna, the temporarily used area is being developed as a performing arts area, in which brut with it’s new venue – brut nordwest – as well as the independent scene, the Wiener Festwochen and the WUK will find a new center until the end of 2023. The use enables exchange, cooperation and synergies in the cultural scene.
brut nordwest 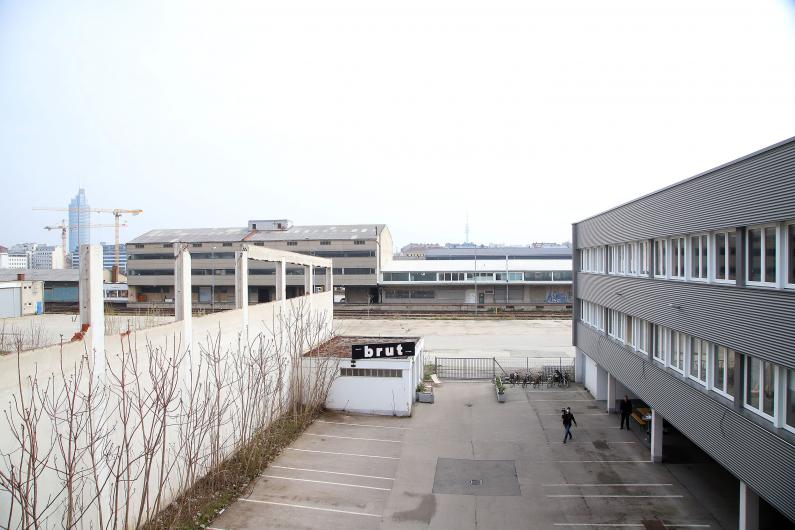 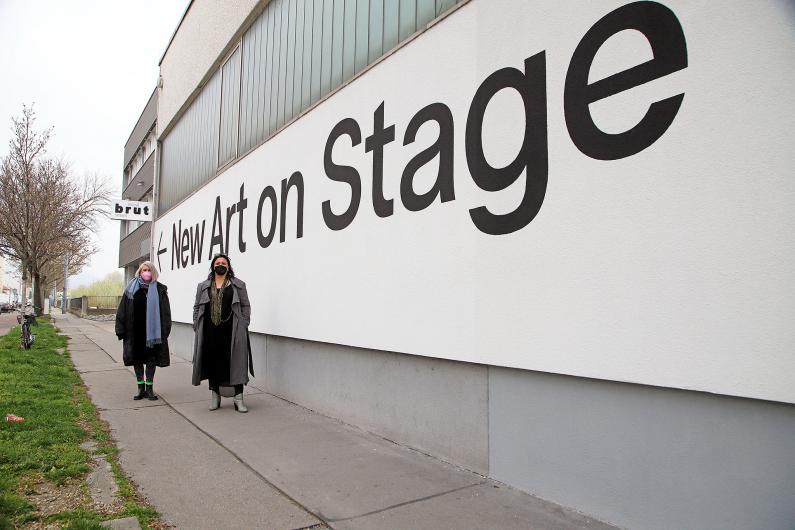 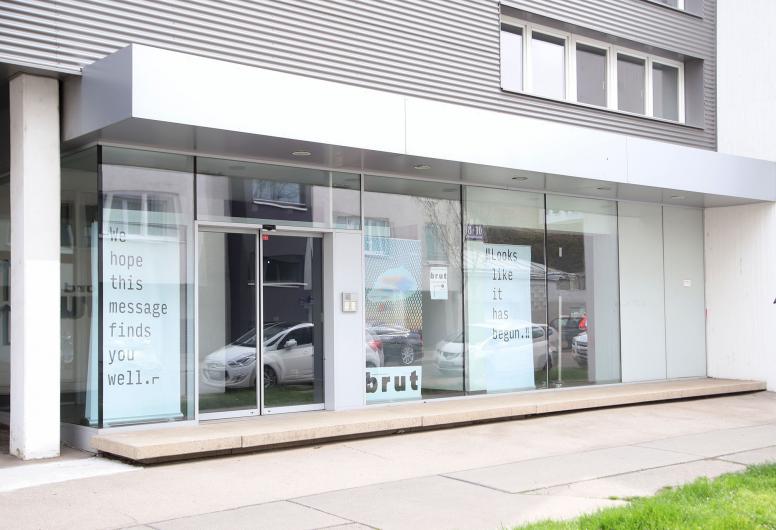 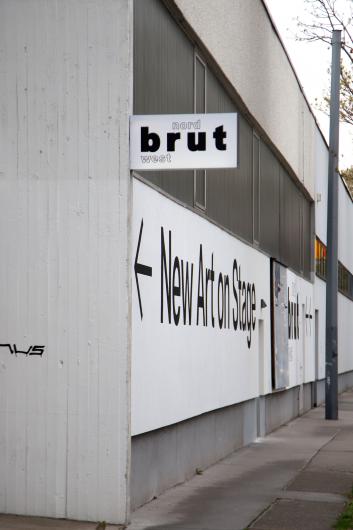 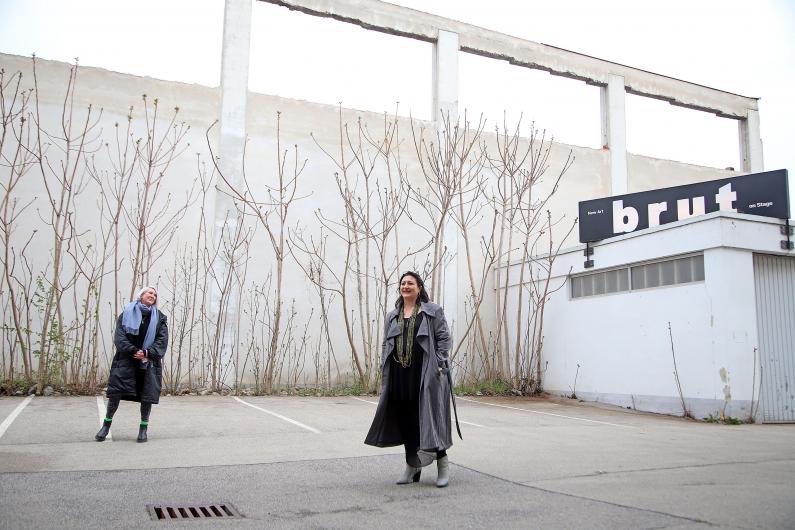 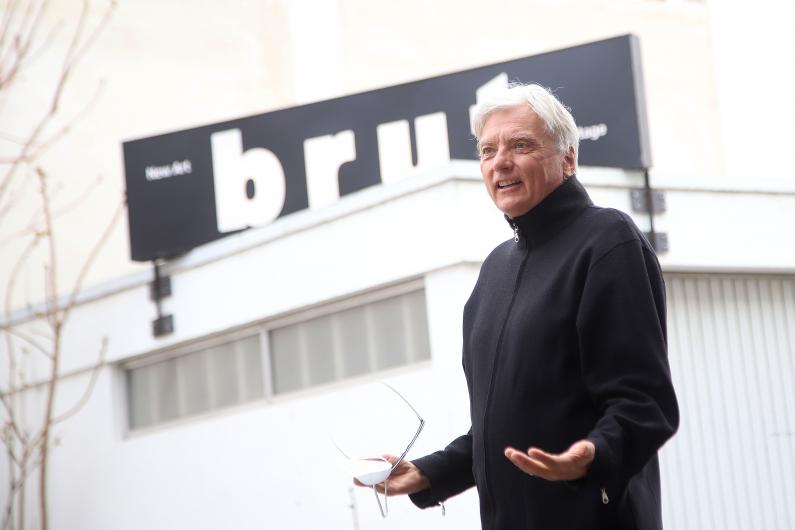 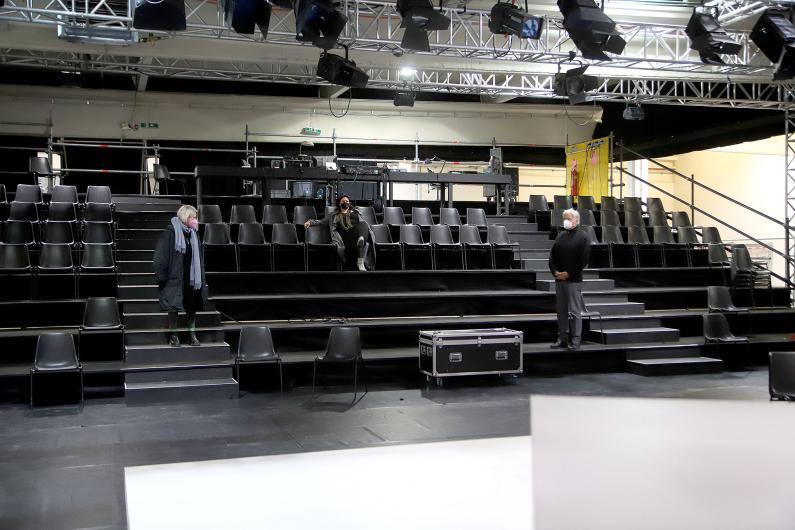 "Art needs space – space for encounter, but also spaces for creating and trying things out. The intelligent interim use of the area on Nordwestbahnstraße offers a wonderful opportunity to also fulfil the needs of the independent scene", said Veronica Kaup-Hasler, Executive City Councillor for Cultural Affairs and Science. "From the point of view of cultural politics, it is also to be welcomed that this new hotspot is not located in the center, but in an exciting urban development area in Brigittenau."

Kira Kirsch, artistic director of brut, is also enthusiastic: "The development of the location as a center for performance, dance and theater around our new venue brut nordwest offers enormous potential for networking and exchange as well as good conditions for artistic work in the independent scene. We are happy that we have discovered and developed this place and look forward to work with the other users on the establishment of the new area."

Christophe Slagmuylder, director of the Wiener Festwochen, who are currently working on an adapted festival edition 2021 due to corona, appreciates brut nordwest as one of the planned venues: “The new site offers an infrastructure that is not often found in this form in Vienna. The area is suitable for a wide variety of formats, as a 'classic' venue, but also for discursive formats and workshops – or as a social place for exchange and encounters. The Wiener Festwochen are looking forward to realize content for and at this location. However, the premise is that decisions are made soon about the next steps in opening culture."

In the center of the area stands the 1,600 m² brut nordwest venue, which includes a black box for 180 people, flexible areas for events, a backstage area for artists, a foyer and theater buffet for the audience, a rehearsal room, office and storage rooms, open spaces and a courtyard. The adaptation work was successfully completed by brut in March 2021.

It’s planned to open four rehearsal rooms, funded by the City of Vienna, on a further 600 m² from September 2021 for the autonomous use by the independent performance, dance and theater scene. The aim is to create more space for art and culture. Use should be possible from July to April.

The Wiener Festwochen plan to use the entire area from May onwards. The rehearsal rooms on the upper floors are currently being adapted by the Wiener Festwochen. Starting in the summer WUK, which is under reconstruction, will also be able to use additional space for its various activities between performing arts and socioculture.

The location can be used until the end of 2023, and from 2024 onwards, a new district will be built on the Nordwestbahnhof urban development area.

Thanks go to Kreative Räume that brought brut's attention to the area.