We want you to become a ghost! Choose your costume and become part of the shooting for Exit Ghost Season II by irreality.tv!
New Art on ... line 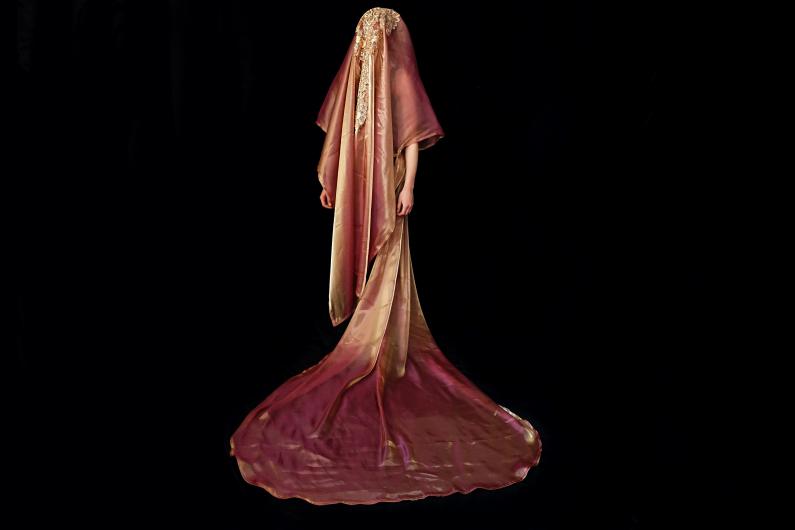 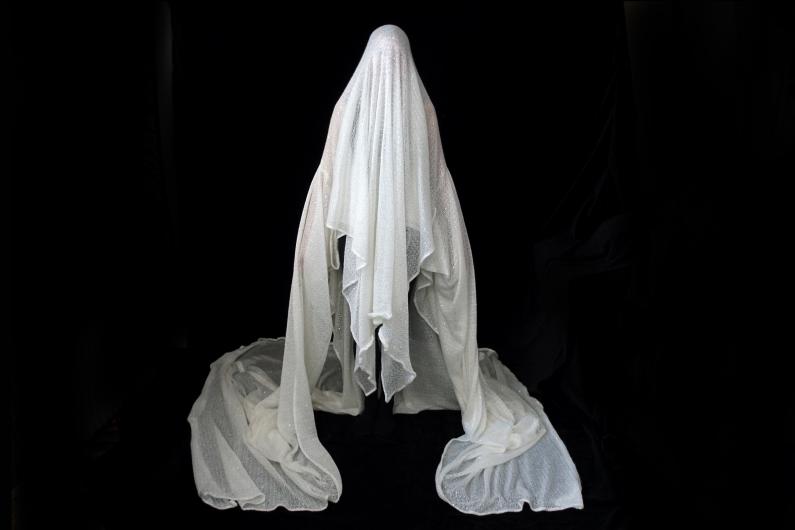 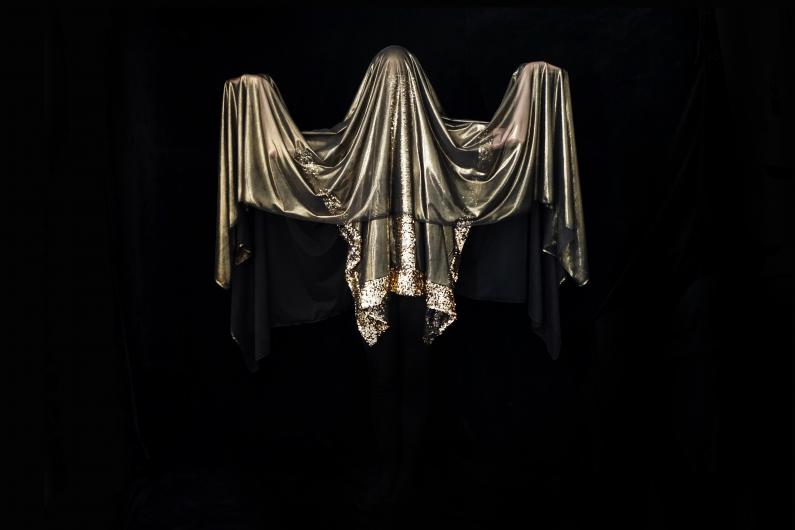 The ghosts are back in EXIT GHOST - and they can come to you if you like! Patrizia Ruthensteiner has designed and tailored 3 very special ghost costumes for us:

Special features: You can wear the costume on both sides, so that the beaver tail is either at the back or at the front.

Special features: The sleeves combined with the rest of the costume to form a large carpet, on or under which there is space for several ghosts.

Special features: The two-layered costume results in many different shapes and variations.

And you can have one of these ghost costumes sent to your home - the only condition: you will be part of the shooting for EXIT GHOST season II .

Order your ghost now at info@irreality.tv 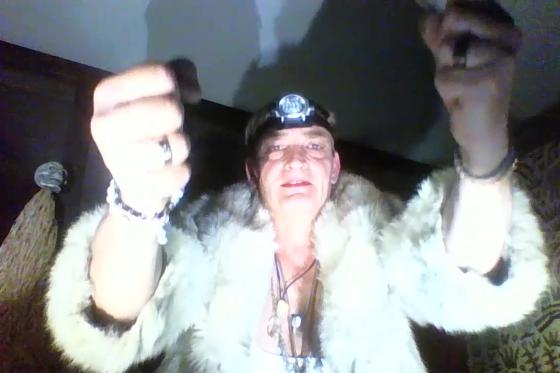 Here it is, the third call from irreality.tv for tele-participation - this time with a special guest and simple instructions - the ghosts will be back. 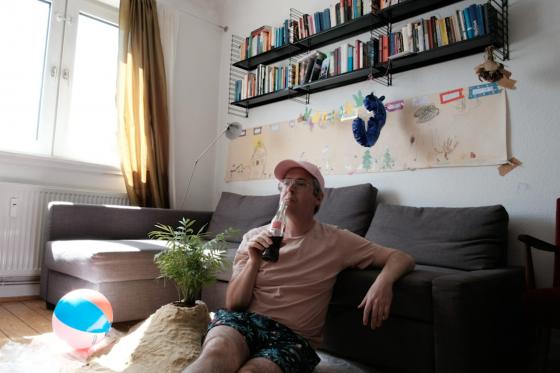 The shooting for EXIT GHOST continues - unfortunately not as planned around the Viktor-Adler market in Vienna's 10th district, but instead with tele-participation! New Art on ... line 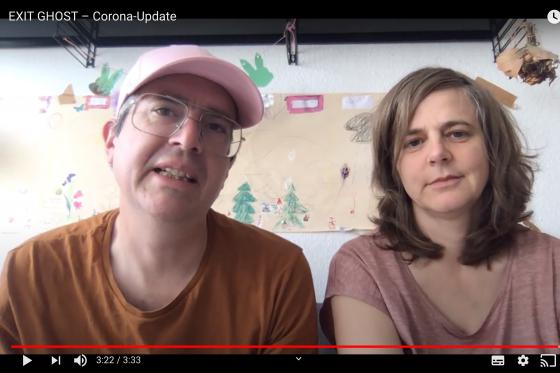 The shooting for EXIT GHOST continues - unfortunately not as planned around the Viktor-Adler market in Vienna's 10th district, but instead with tele-participation!

“We need to fundamentally re-imagine the co-existence of humans and ghosts.”

Shooting for irreality.tv’s ghost show Exit Ghost continues picking up where the Hantological Congress that took place in October 2019 left off. To facilitate new encounters between humans and ghosts as part of the next season, irreality.tv will install new production offices in Vienna in April and May, since ghosts are about to take over the city. Workshops, excursions and other events will accompany the shoots for season two. As usual with irreality.tv, anybody who is interested is invited to participate. It’s not a script that determines how the story of the ghost continues, but the desires and ideas of those involved.